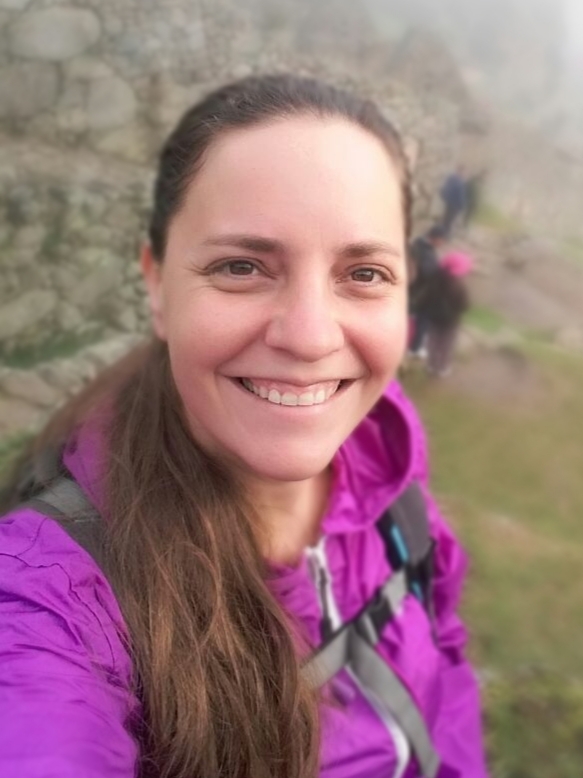 My research is focused on studying how the Antarctic benthic filter-feeders are responding to the rapid environmental shift experienced by the Antarctic Peninsula, especially related to sedimentation increase as a consequence of glaciers retreat. As part of my research goals, I have participated in several Antarctic campaigns where I have performed experiments analyzing the physiological responses of filter-feeders and other benthic components to sedimentation. I have also participated in the development of mathematical models in different areas of ecology where eco-physiological, metabolic, and demographic information can be included for the production of predictive models.

The particular “animal forests” that dominate antarctic soft-bottom benthic systems could act as sediments stabilizer favoring its compaction, fulfilling a similar role than vegetation in the typical blue carbon systems. Through CoastCarb, I´m currently leading a project which goal is to study the influence of benthic assemblage structure to capture and immobilize carbon and, how this capacity will be affected or not under different scenarios of Climate Change.