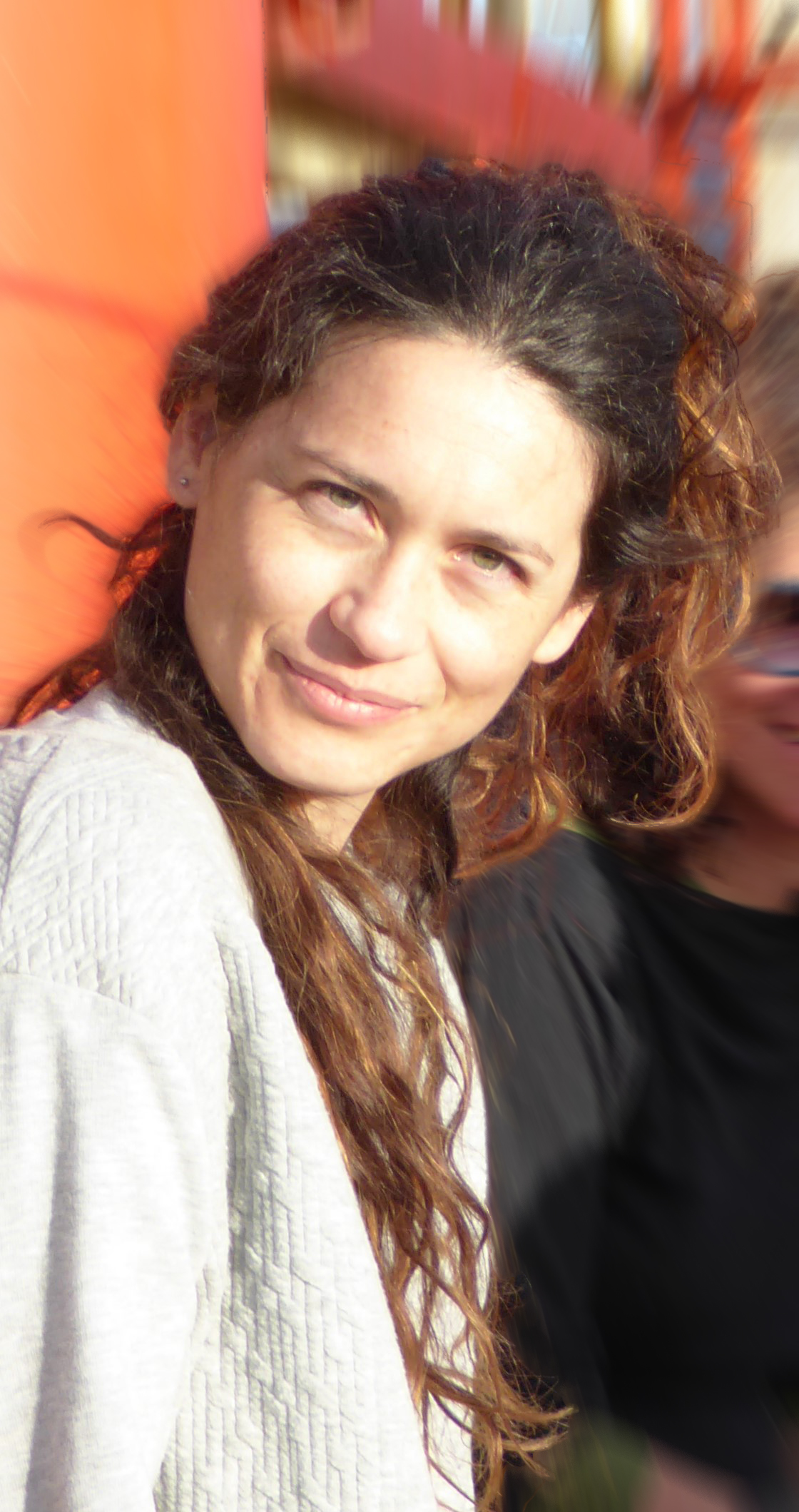 I am interested in unravel historical and evolutionary processes which defined the current geographic distribution of benthic species and understand how they adapt to their environment. With the use of both morphological approaches and genetic tools, I have been studying different species of the genus Nacella from South America and Antarctica. My present research focuses on the effects of Ocean Acidification and Global Warming using the limpet Nacella concinna. This species represents a good Antarctic model organism as it constitutes a dominant macroinvertebrate, one of the few inhabiting the intertidal but also the sublittoral zone, has an extensive distribution and has been studied in many different fields.

Understanding how Ocean Acidification would impact on the Antarctic benthic community in the ongoing climate change scenario will help to infer possible changes in the Carbon balance of the system. In this context, I aim to study the possible effects on different physiological, reproductive, and morphological aspects of the limpet Nacella concinna taking into account the two distinct environments it inhabits, littoral and sublittoral zones.